Students who start Ballroom Dancing, especially the men, quickly realize there is much more to the 'art' then just learning left from right.  There are multiple equations going on between the Mind and Body the minute you start to move such as: 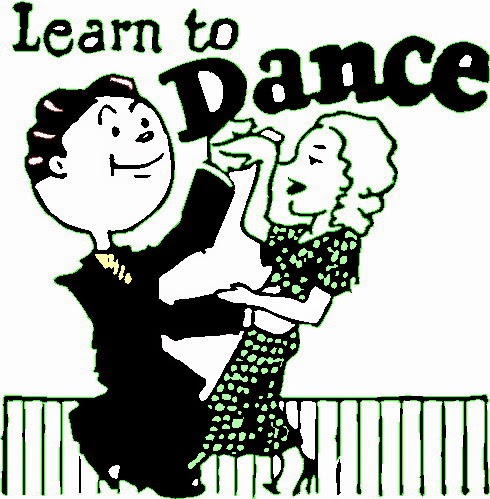 It may seem incredibly daunting to beginners just reading this list and it is not for the faint of heart but the rewards of mastering ballroom dancing are so numerous I have made a separate list of just some of the benefits on a permanent page.

What is continuing to come to light, as baby boomers age, is the desire to find an activity that encompasses as many life improving benefits as can be squeezed into a very short space of time.  So many of us are still working in our '60s and some, like myself, who have been self employed most of their lives will not be depending on their pensions so the sooner the better.

Last year I did a story on my mother's website DoreenHayes.com when she was featured on Global TV's 'Making A Difference' show.  Susan Hay as well as other women in the media love the fact that my 82 year old mother is still running her dance school.  In that story I also included another segment on the National Ballet of Canada's dance program for people with Parkinson's.  Lately we have been hearing the staggering, alarming and increasing statistics in cases of Alzheimer's and Dementia but there is hope and yes it comes in the form of Ballroom Dancing!

Richard Powers, Social Dance Educator at Stanford University says in his article  Use It or Lose It: Dancing Makes You Smarter: 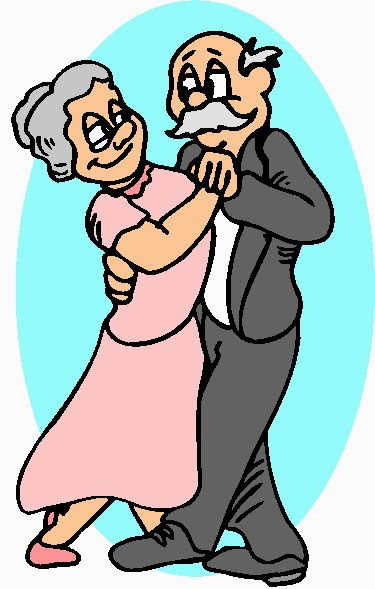 "A major study added to the growing evidence that stimulating one's mind by dancing can ward off Alzheimer's disease and other dementia, much as physical exercise can keep the body fit.  Dancing also increases cognitive acuity at all ages."

Our brains require constant neural mapping and rewiring to keep our neural net firing.  Repeating the same old patterns in life and not getting out of our comfort zones is aging us rapidly.  Neuroplasticity refers to the potential that the brain has to reorganize by creating new neural pathways to adapt, as it needs to, exactly what any one of my couples will tell you they have to do.  One hour of ballroom dancing can be overwhelming for some...but making it fun, laughing at ourselves and enjoying just spending time with your partner can lesson the stress of the challenge it entails. 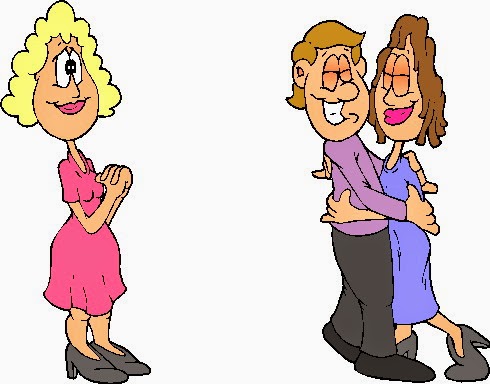 Very quickly, as I have seen by the growing numbers of my students, taking on that challenge and feeling the change in your entire being, after that 1 hour class, can feed your mind, body and your spirit like almost nothing else can.  After all, what better 'date night' then an activity that helps you both as you help each other.